Known as the Queen City, Charlotte is a perfect blend of old and new. This city has an old southern charm but is also known for its modern city. In fact the skyline is known for its briliant illuminated colors that are synced, even displaying rainbow colors for Pride. They do not consider the main part of the city their downtown but rather Uptown, a little more chic. Uptown's Epicenter is a wonderful area with lots of places to grab a drink, a bite to eat, and go for music and dancing. This city has it all; arts, culture, sports, dancing, live music, and surrounded by beautiful nature.

The LGBTQ scene is located more so around the areas of NODA and South End, which have a number of LGBTQ bars nearby and is the more trendy part of Uptown. Most other places are scattered throughout the city, but the Uptown and surrounding areas are not far from one another. The scene has some of the nicest southern gentlemen and women you will find, a long history and love for the art of drag, and enjoy having a good time.

(CLT) Charlotte Douglas International Airport. The Sprinter bus goes directly between Center City and the airport for under $3/person, pretty amazing! You can be at the front door of the airport in less than 30 minutes. The Sprinter comes every 20 minutes on weekdays, and every 30 minutes on nights and weekends. You can catch it at the Charlotte Transportation Center, at Trade & Tryon, or at one of the stops on Trade Street between Uptown and Gateway / Cedar Street.

CATS is the Charlotte Area Transportation System consists of buses around the entire city and there is a light rail LYNX which has routes throughout the Uptown area. 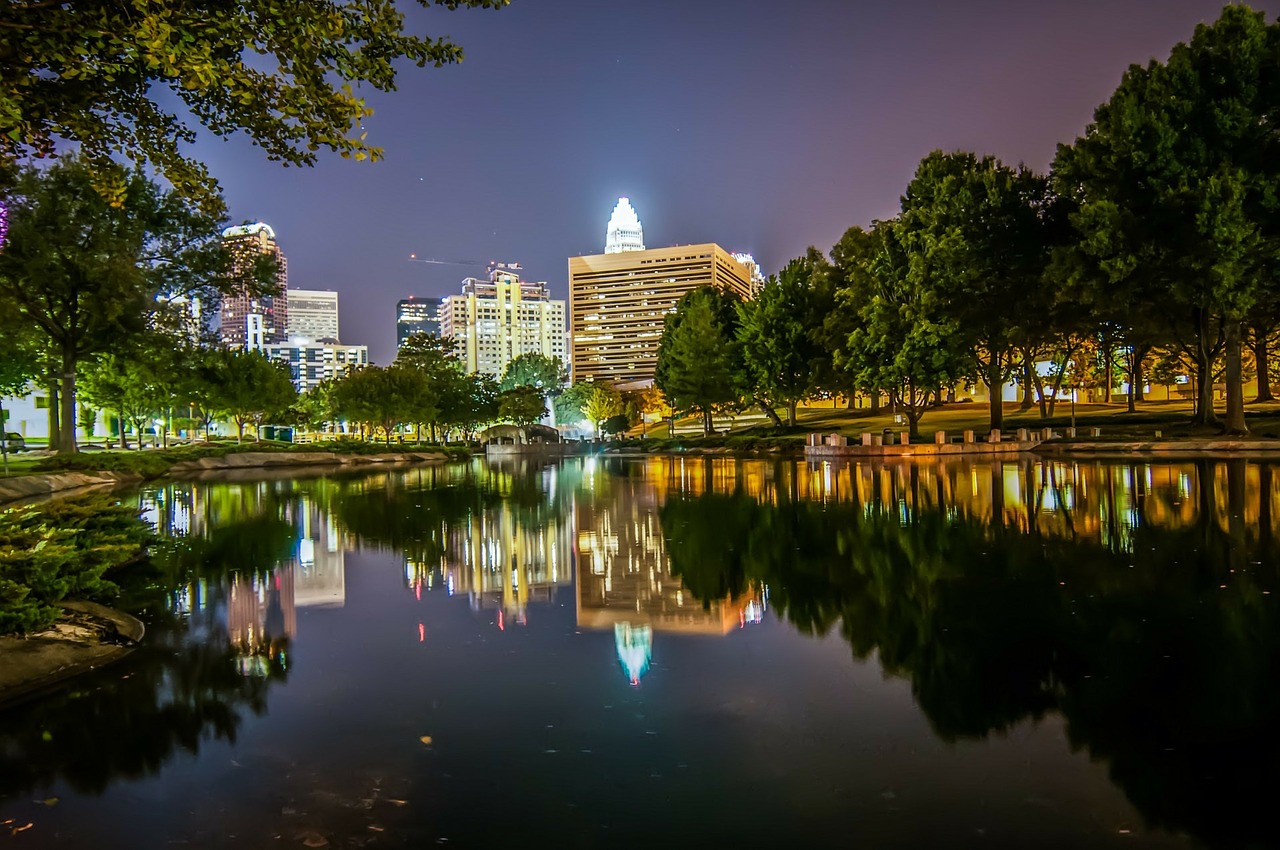 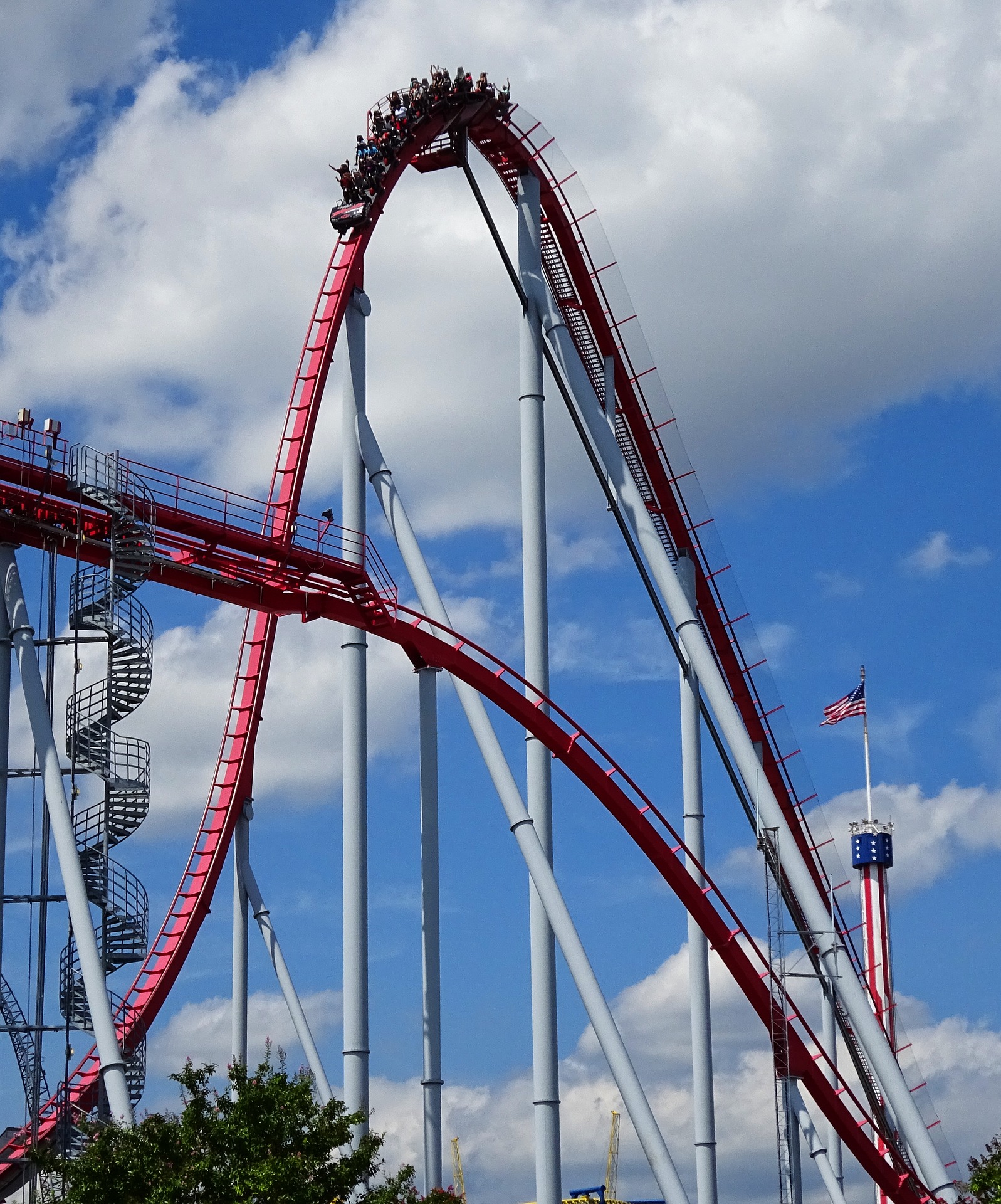 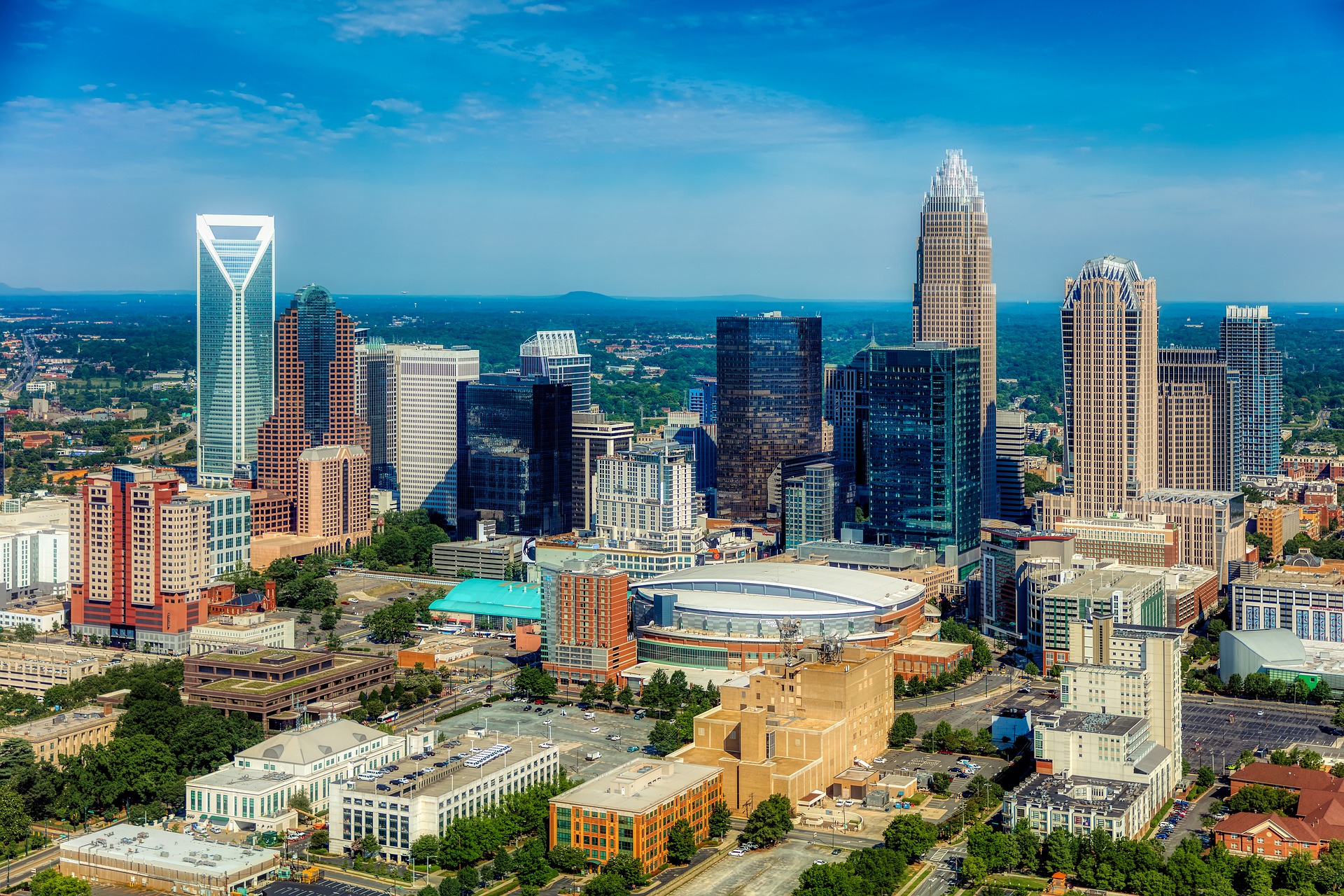 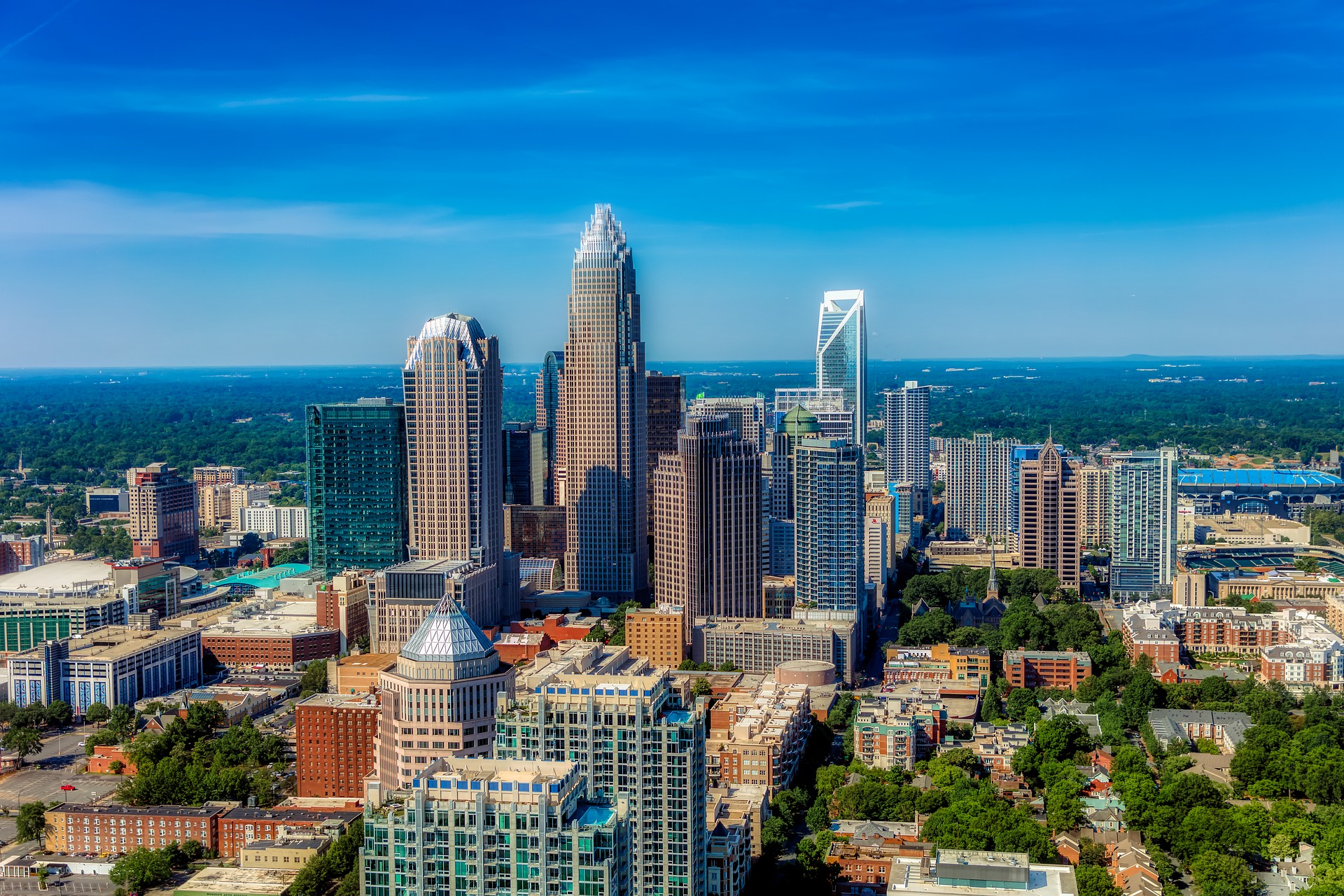 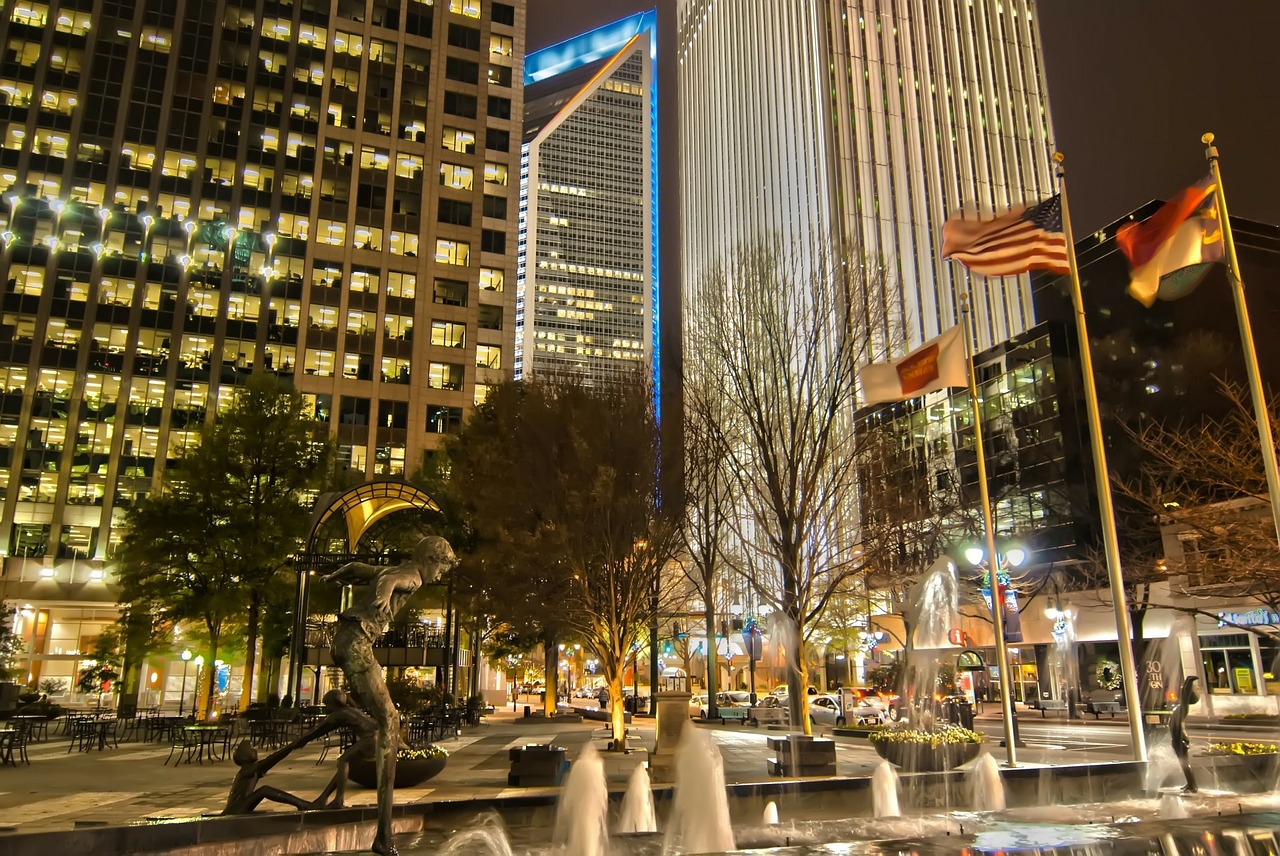