The Greater Cincinnati area is home to the first MLB team ever, the Red Stockings, Americas oldest family owned ice cream parlor Graeter's, and about 1,764,000 people! There is plenty to do in a city that has a diverse and economy and population. Cincinnati may not have the largest LGBTQ scene but it certainly has a lively one and a friendly population!

The northside is where the largest LGBTQ scene is at with plenty of gay bars, hotels, and gay-owned restaraunts to go around! In fact, before the pride festival got moved to downtown Cincinnati it was held at the Hoffner Park in the northside. Along with that pride movement to downtown came many more LGBTQ friendly and owned businesses and bars downtown as well.

Other things that you wont want to miss out on are the Cincinnati Art Musuem, Findlay Market, and a plethora of breweries around the city to drink your favorite beers or find new favorites! The food scene here is a huge and delicious, and sometimes as beautiful as the colorful architecture throughout the city!

Transportation is abundant in Cincinnati with a street car line through the inner city, bus routes all over, electric scooters and bikes, and a metro system. You should have no problems moving around the city!

(CVG) This city's airport is Cincinnati/Kentucky International Airport. You will arrive about 15-30 minutes south-west of downtown Cincinnati with 3 means of transportation. You can call a taxi or order a cheap Uber/Lyft, use a rental car, or take the public bus transportation with a stop only a 6 minute walk away. 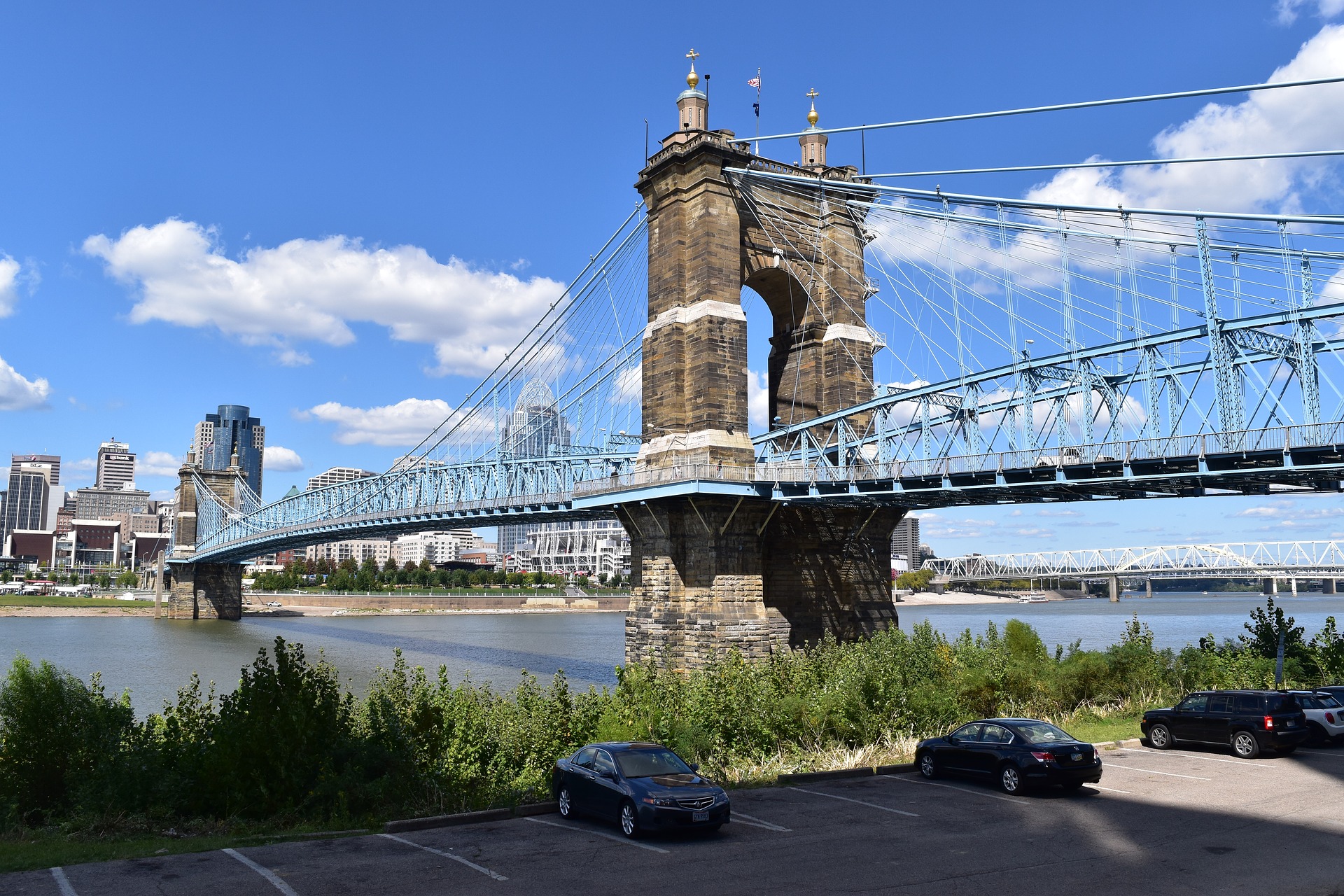 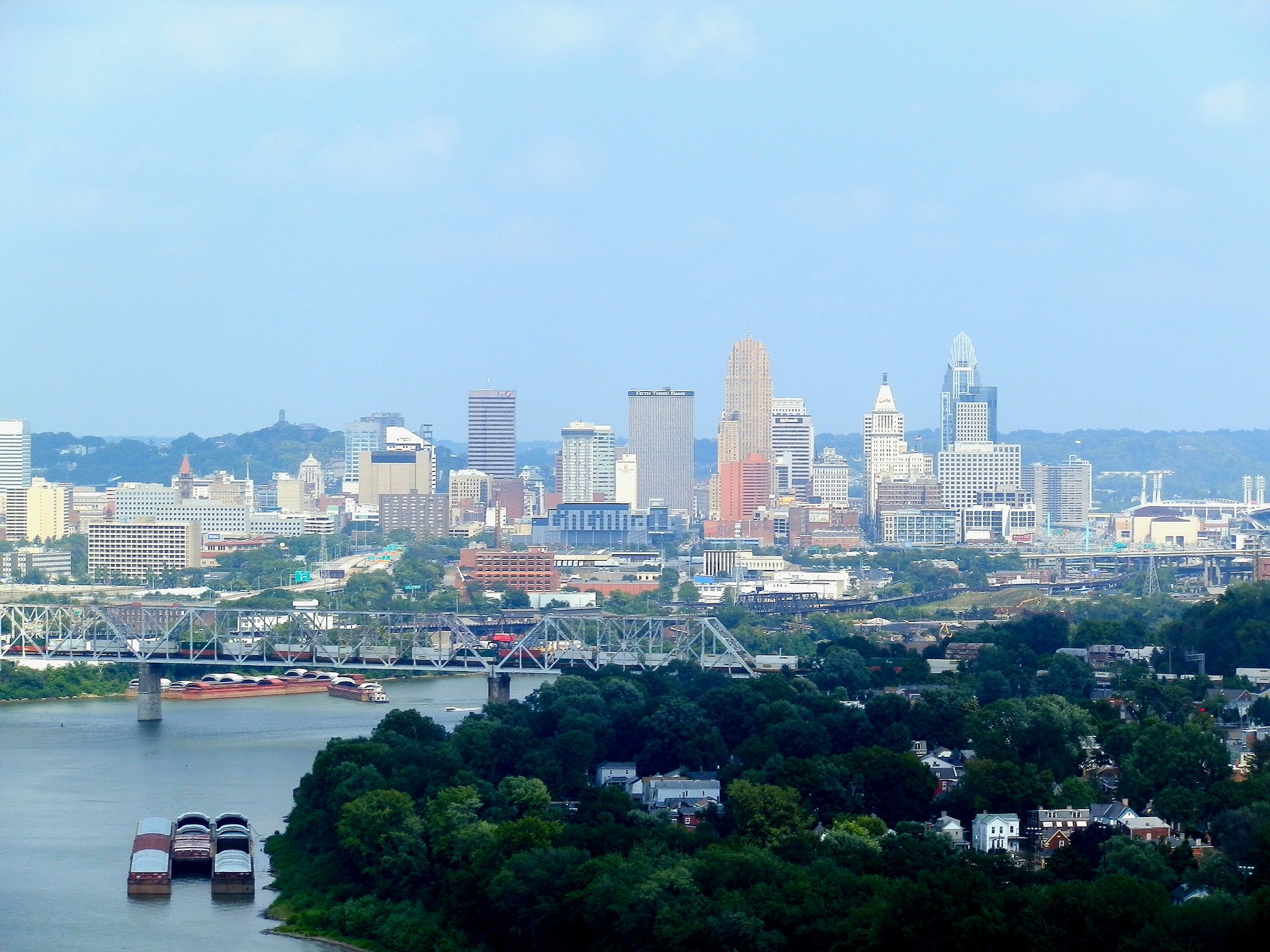 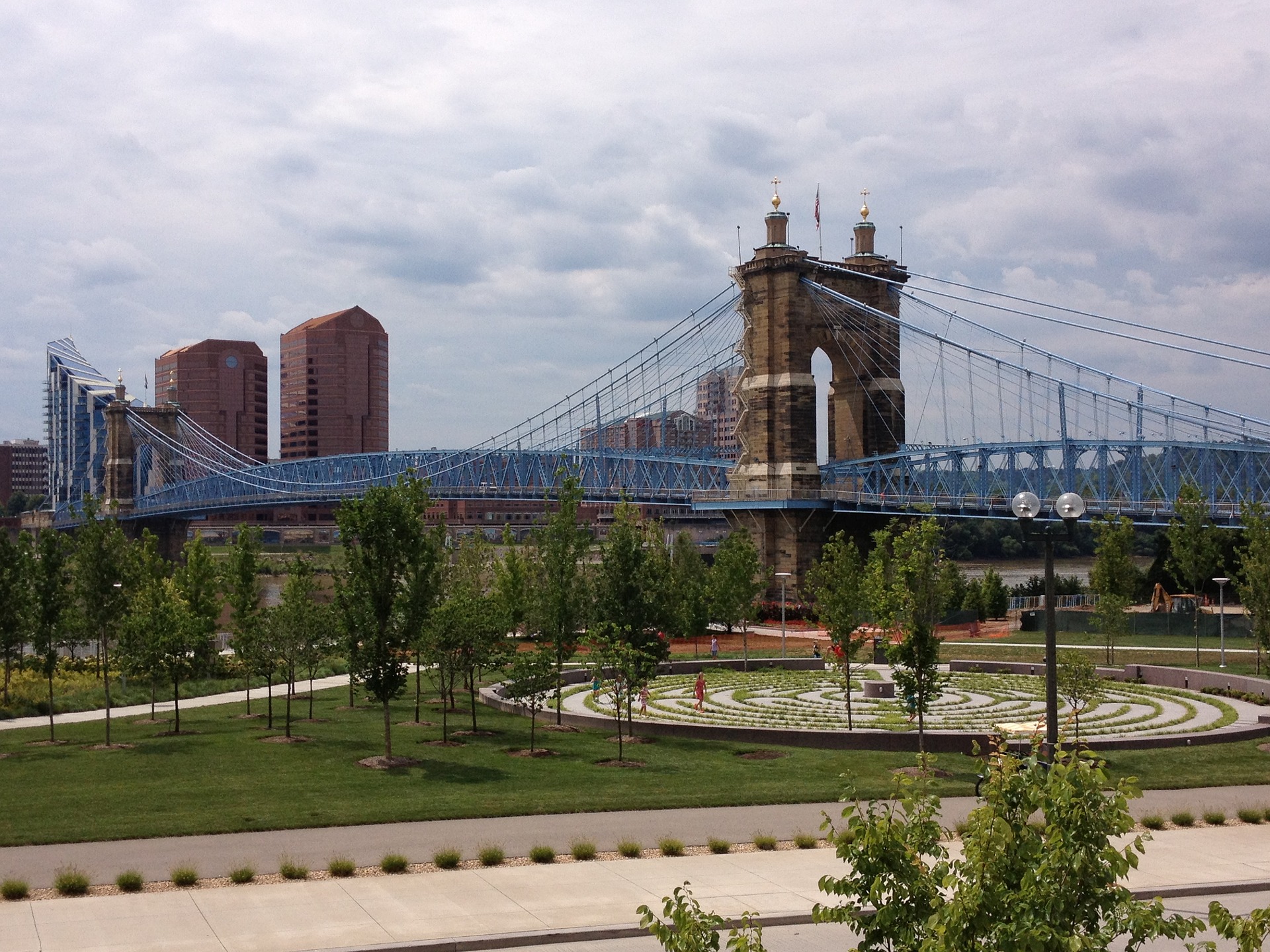 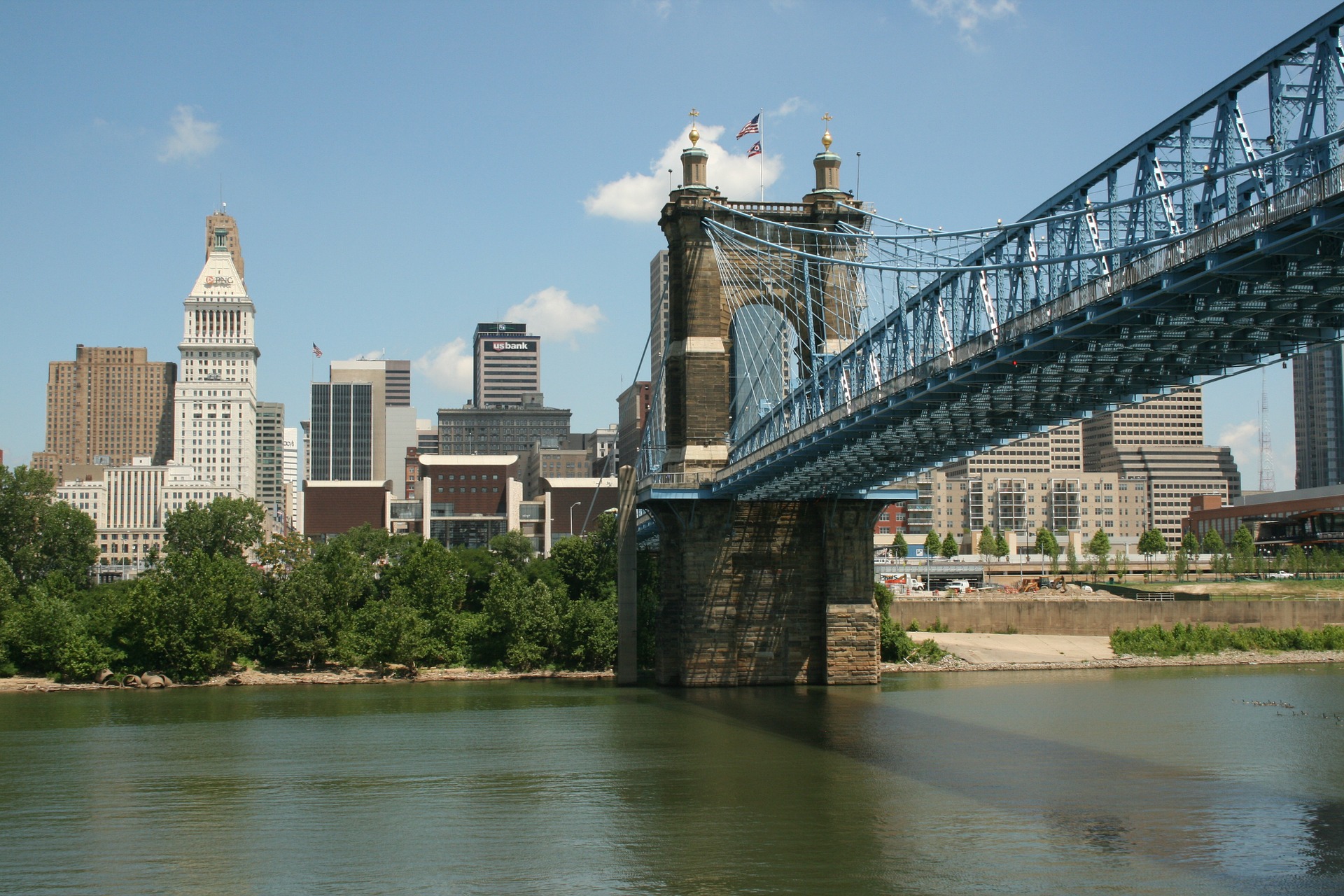 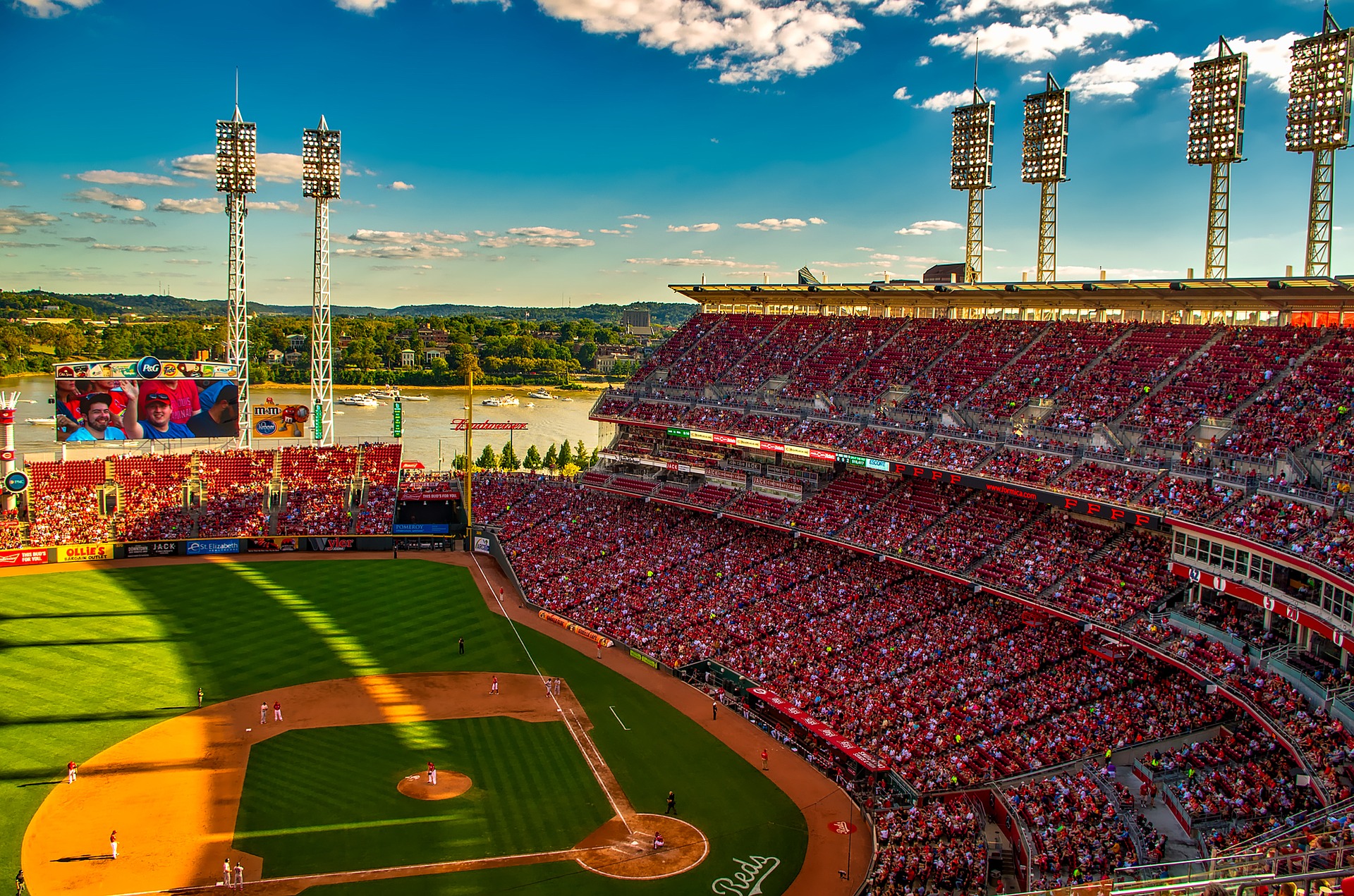 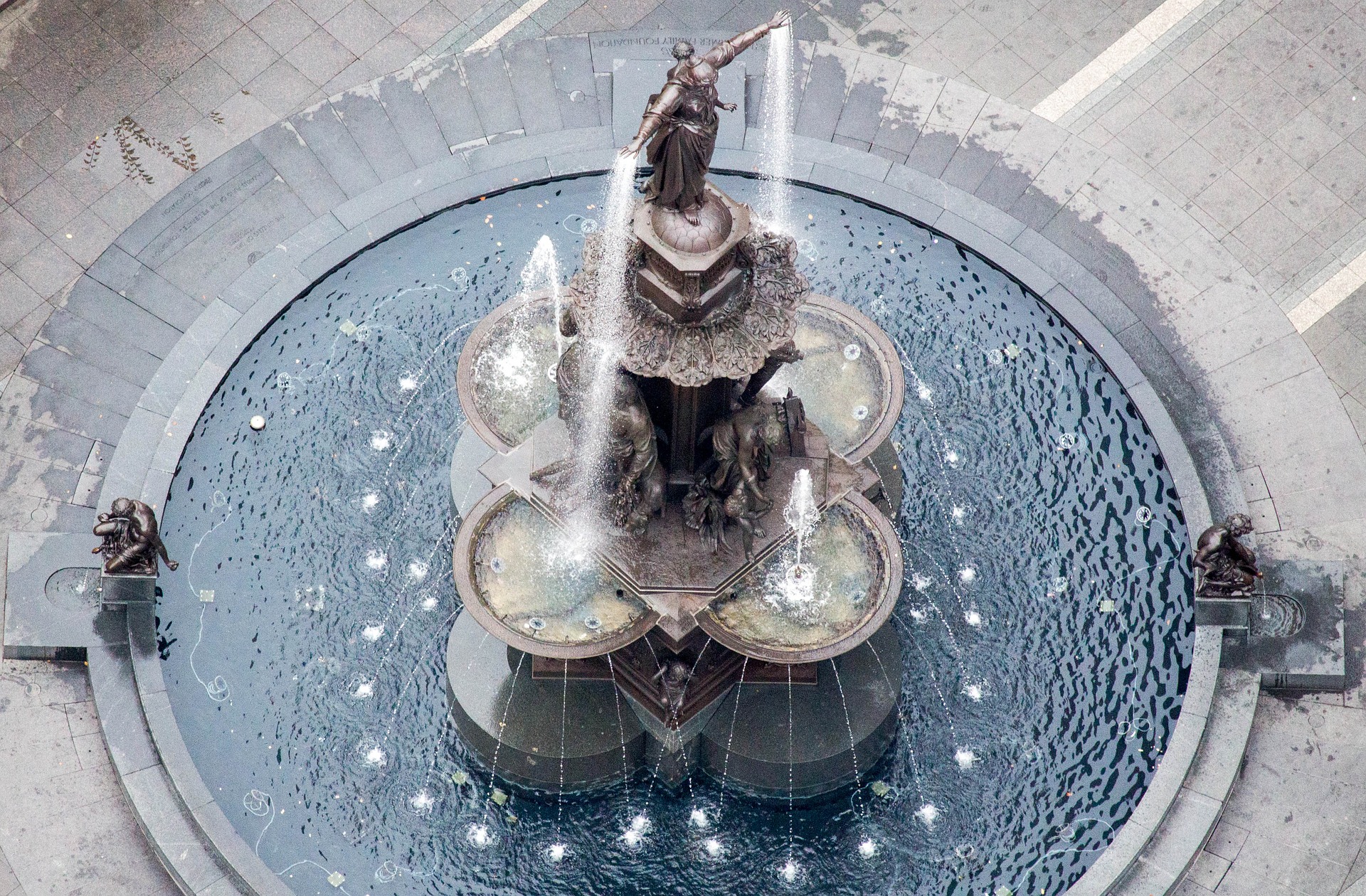